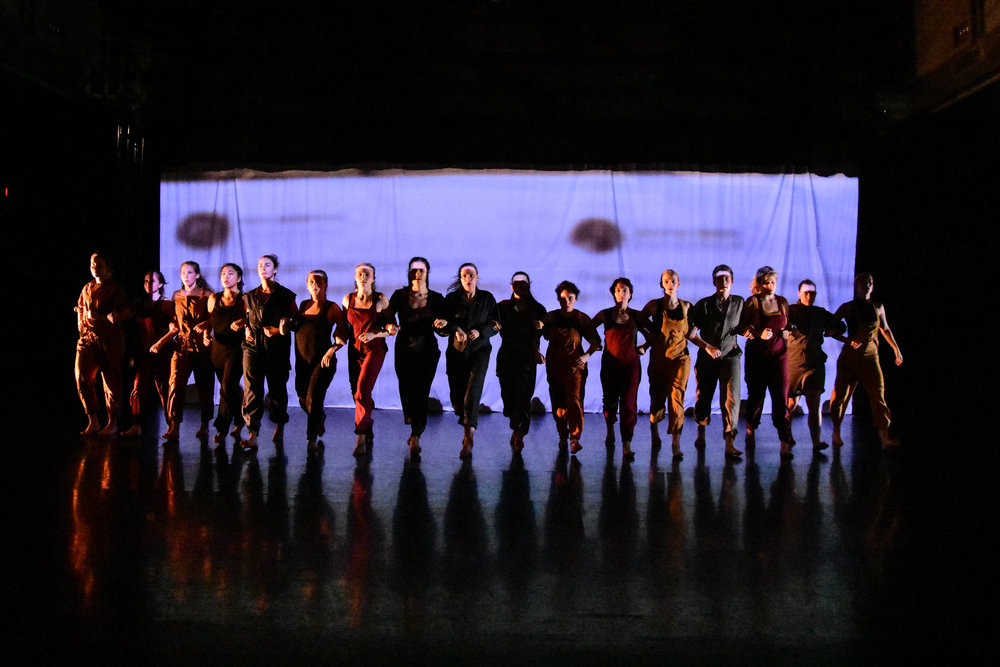 It is international women’s day… and I am not one.

I am frequently mistaken for a woman, in fact I have been for most of my life, and I could probably still pass for one if I chose. So what are the political stakes of deliberately choosing to step outside of the identity – in fact the political position – that is being a woman, and say: “no, I am something else?” Feminist and theorist Laurie Penny writes that she is biologically non-binary, but politically a woman because she believes that the experiences of her life in her body make it fundamentally necessary to speak to the position of women in today’s social environment. What is it, then, this political identity that is “woman” that I have never been a part of? Where does it intersect with “feminist” – which I am? How can that identity and politics and weight and necessity be communicated to those who sit outside of that identity and politics in every direction? Well, if you believe Alexandra Stilianos, and I usually do, you start with anger. END_OF_DOCUMENT_TOKEN_TO_BE_REPLACED 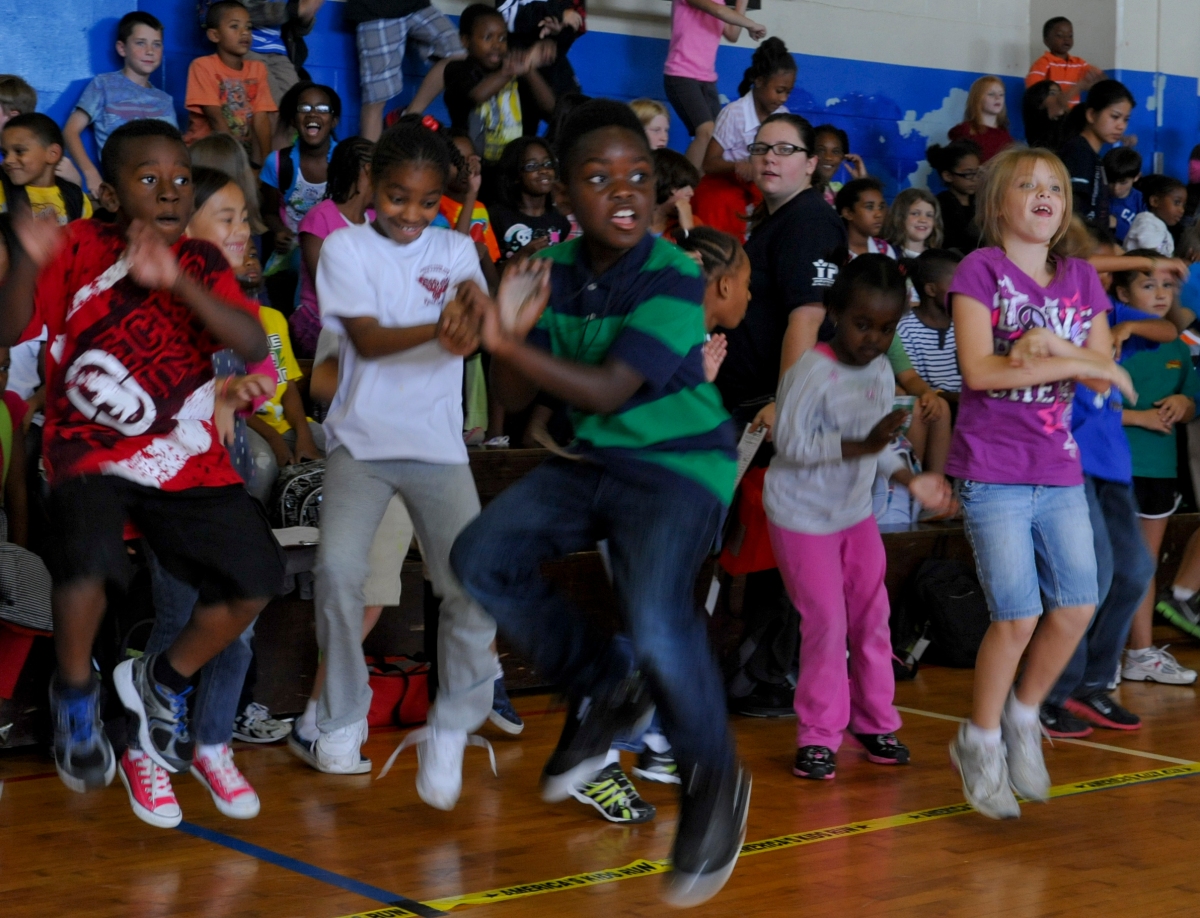 I’m glad that so many of you liked my holiday post, I hope some of you also found it useful. A lot of us are going back to school right now, so this month’s question is for all of the teachers out there. Just to remind you that if you would like to ask my a question to be answered on the blog, you can submit it here.

Dancing is part of the curriculum here in the UK, so it’s something all kids have to take part in. How would you recommend encouraging kids who are embarrassed by their dance skills or lack thereof? Their embarrassment tends to lead to shy, unfinished movements, which look worse than if they just flailed wildly but got the movement wrong. Thanks, and love the blog!

This is a a great question, and one that never seems to go away, whatever age group you have to be teaching, including professional dancers! I’m going to break down the problem a little bit first, and then I’ll move on to some exercises and examples that may help in your lessons.

Firstly: there’s a ton of cultural baggage around that tells us that only certain people are supposed to dance, or that some kinds of dance are better than others. Even really young kids have probably come across some kind of hierarchy of dance, and have placed themselves inside it, even if that place is as rebelling against it (whoop!). This means that when you show kids examples of dancing, it’s important not to go with videos that reinforce those false stereotypes of who can do what. Stop showing videos of Swan Lake and saying “this is ballet.” Sure, it’s one kind, but this is ballet too, and you don’t need to say that it’s “contemporary ballet,” or “modern ballet” or any of the other little qualifiers that suggest that the only REAL ballet is white and 100 years old. Show them Hip hop. Show them DV8. Show them Bharatanatyam. Set up a world in which virtuosity comes in a million different styles – because that’s the truth.

Secondly: But wait! Slow down! I just want kids to dance, and I don’t want them to compare themselves to professionals of ANY kind in case I intimidate them!

Yes, totally valid point, but I still believe in the power of examples. There a a ton of people out there making work on dancers with little to no professional training. If you want to show your kids that you can make a dance like that, then this is one of my favourite exampes, and also something you could replicate in your own classroom: have kids make up just two seconds of movement. Any movement. What happens when they string them together?*

* That’s not at all how this film was made, but it could be the basis for that kind of exercise very easily.

One last point before I get onto actual exercises: what do you mean by skills? There are so many different kinds of dance out there, that it’s totally possible to get two professional dancers together and have them have NO overlapping skill sets bar the rich desire to move. Rhythm. Balance. Flexibility. Performing for the audience. You name it and I will find you a kind of dance where you don’t need it. This doesn’t mean to say that having a set of skills you’d like to teach is a bad thing, it just means you should decide what those skills are and make them really explicit. Otherwise, your kids are going to imagine that you’re playing into those terrible false hierarchies that we mentioned before: I can’t dance because I’m not bendy, I can’t dance because I’m not thin enough, I can’t dance because… no, you just have to find the ways you can dance and learn how to kick butt with them.

So how do you set up that kind of classroom? Here, in no particular order, are some ideas you might like to try. As always, I welcome suggestions in the comments.

Bring in someone with dance training whenever you can. Someone who knows the breadth of dance well enough to pull out an exercise to suit your kids, rather than the person who will try and make them do what they know.

William Forsythe has a great series of Improvisation Technologies, although if you’re teaching young kids then you will need to watch them yourself and parse them out with much simpler language. There are some great visuals in that play list, and underneath the complexity are some basic tasks that even little kids can use to make movement easily, and which I use all the time.

Wayne McGregor also has a series of Choreographic Thinking Tools with a few sample lesson plans. The language is simpler than the Forsythe, but I found that you had to have a chunk of movement to work with before they became really effective.

I hope that somewhere in here is something you can use for your classes, and I wish all of you teachers a wonderful spring term! 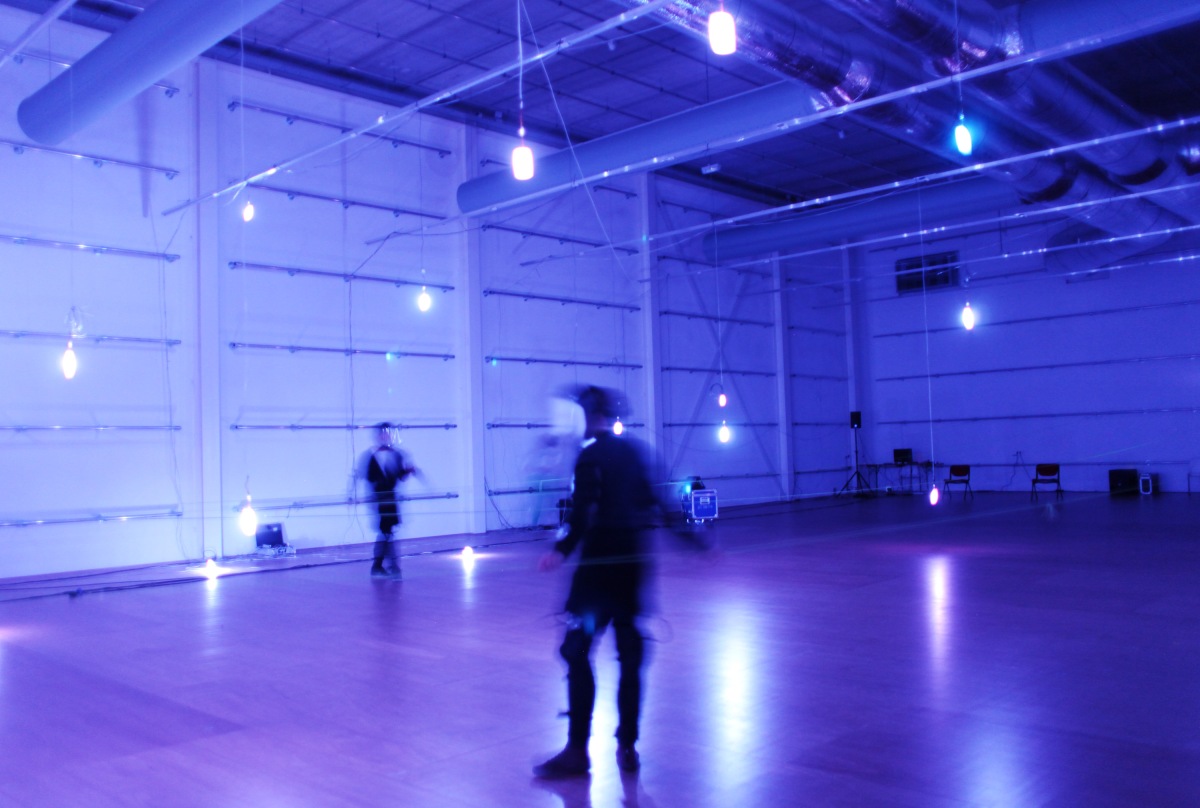